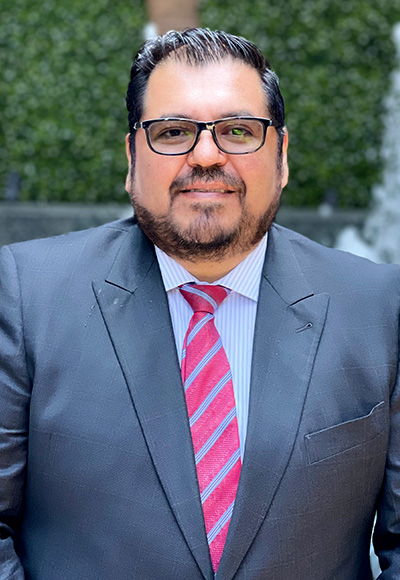 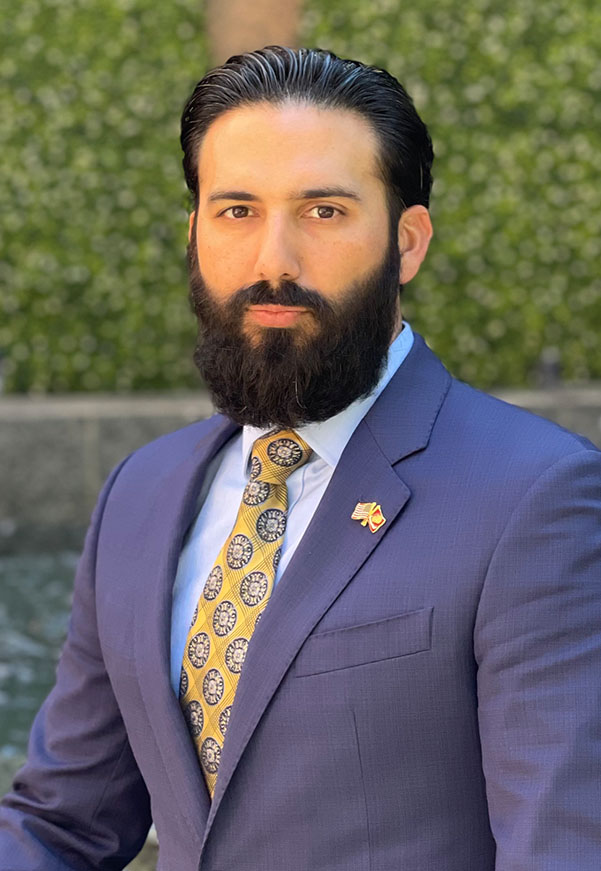 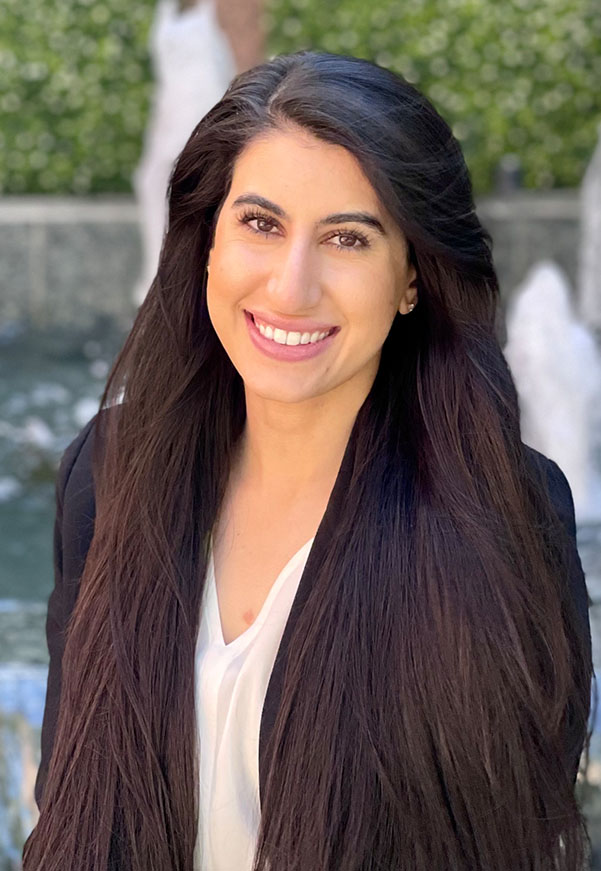 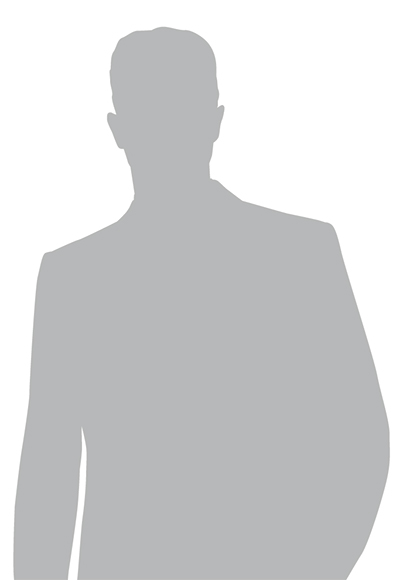 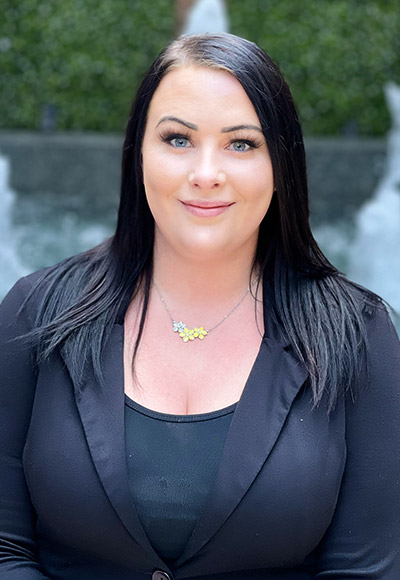 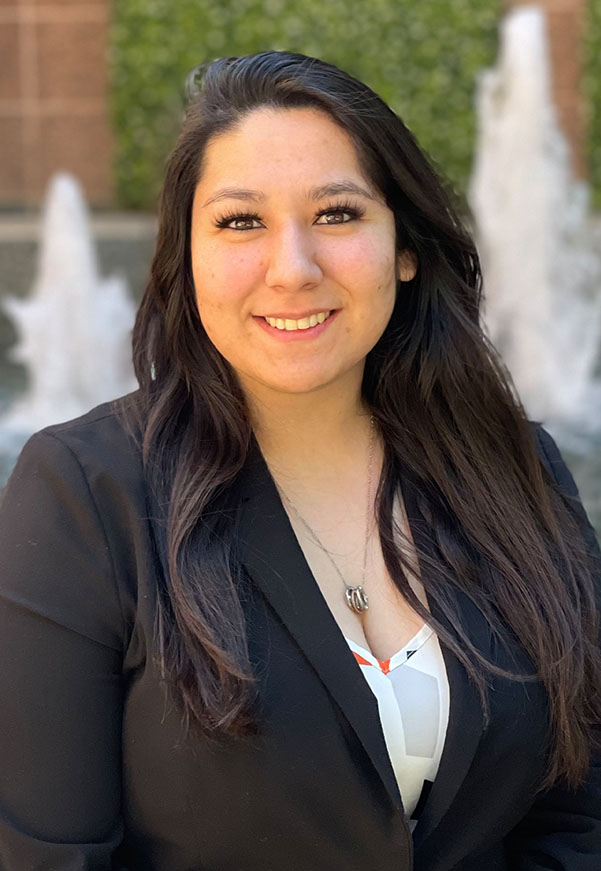 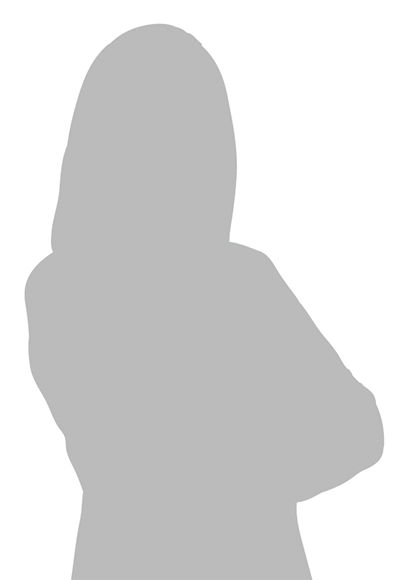 How can we help?

Ledezma Robles & Babaee is a Registered Limited Liability Partnership located in Orange County, California. Contact us to find out how we can help.

Home
Our Firm
Our Team
Practice Areas
Blog
Contact Us 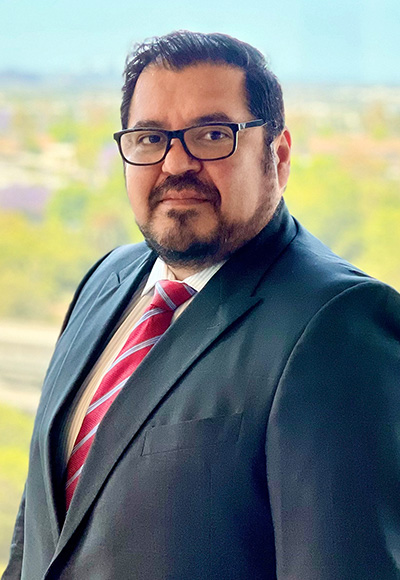 Jorge was born and raised in Guadalajara, Mexico.  The oldest of 9 in a poor but happy family, Jorge moved to California at the age of 16 with a mission of providing for his family by fighting to earn the American Dream of Opportunity. From that point forward, Jorge, completely on his own, worked full time to pay for his education.

Jorge enrolled in Fullerton College’s paralegal program, which lead to employment as a paralegal, which is where Jorge developed a true passion for law and justice.  Jorge saw first-hand how attorneys are capable of making a real impact in people’s lives through compassionate representation of accident victims and those less fortunate.

Jorge thrives in opportunities where his mission is akin to David v. Goliath, where the underdog, the victim, the regular person is up against big business and government. Jorge’s philosophy:  If justice is blind, then no client is too small,  and no defendant is too rich or powerful.

Jorge holds a Political Science Degree from California State University at Fullerton, and his Juris Doctor from Trinity Law School. Jorge is licensed to practice law in both State and Federal Courts.

In 2013, Jorge founded Ledezma Law Group, where he tried several cases to verdict in the areas of: Criminal Law, DUI, Business Disputes/Breach of Contract, and Personal Injury. Jorge has also tried multiple bench trial (no jury, only a judge) in Civil, Family, Probate and Administrative law.

Jorge has been a Top 100 Trial Lawyer in Civil Plaintiff and Criminal Defense since 2014. Jorge’s real-world experience and dedication to his family and clients fuel his passion in representing and fighting in the courtrooms.

Jorge is married and the proud father of a 5-year-old princess.  He enjoys serenading his wife with his guitar, riding his bicycle, hiking, running and traveling. 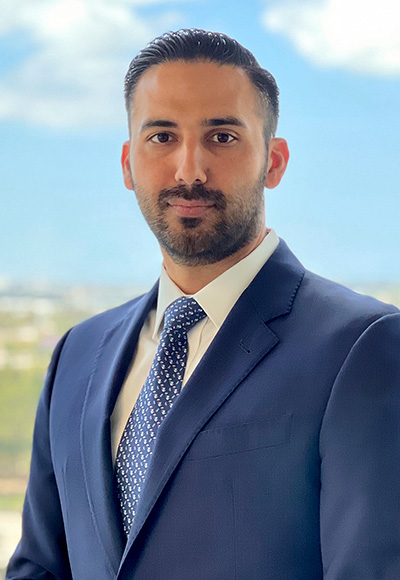 Enlisting in the United States Marine Corps in 2001, Jose had the opportunity to travel the world. Jose’s infantry unit was one of the first into Iraq in 2003, and then returned to Fallujah in 2004. On his own initiative, Jose self-taught himself Arabic, enhancing his unit’s capabilities during both tours.

Jose went on to receive associate degrees in Biology and Chemistry, then transferred to the University of California, Irvine with the intention of going to medical school. However, in 2007, Jose chose to join Auction.com and traveled the United States selling real estate via auction.

Jose’s hard work, dedication, and determination enabled him to grow within the organization, serving as the VP of Operations, VP of Portfolio Management, and VP of Legal and Compliance.

While employed full-time and recently married, Jose felt the need to ensure his experience and business acumen was also supported by an education. Jose returned to school in the evenings to finalize his bachelor’s degree and then went on to pursue his law degree. Jose completed law school while working full time and supporting his wife as she gave birth to all 3 of their children during law school.

Jose has a passion for problem-solving, thrives under pressure, has a proven work-ethic, and has the intelligence to utilize the tools necessary to achieve solutions and accomplish goals. Jose’s ambition naturally led to starting his own practice out of law school, and he is now looking forward to building his firm by providing exceptional customer service and client satisfaction.

Jose is a certified scuba diver and pilot, enjoys boating, fishing, camping, off-roading, and all forms of sports/competition, having recently achieved a single-digit golf handicap. Jose is a Professional Services Responder with the Orange County Sheriff’s Department, serving on the Search and Rescue Unit and Aero Squadron. Jose currently serves as a Board Member for the Tustin Chamber of Commerce. 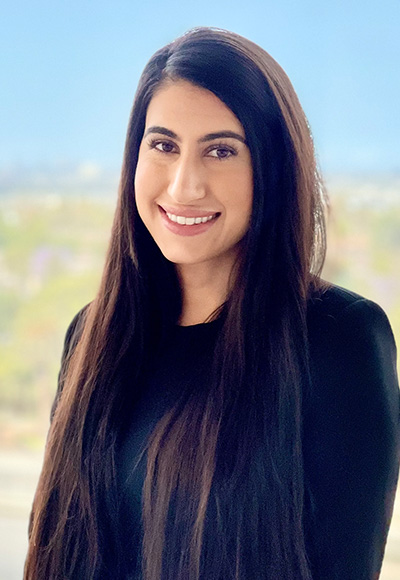 Shireen was born and raised in the diverse and rich culture of beautiful and historic South Carolina. Shireen made her way to California to attend the University of California, Irvine, where she received a bachelor’s degree in Political Science. Shireen then went on to attend Western State College of Law in Irvine where her investigative prowess earned her the highest honors in Evidence. Shireen currently handles the firm’s investigations, while managing her cases in personal injury, medical malpractice, and family law.

Shireen is fluent in Farsi, enhancing the firm’s ability to serve the local community. Shireen enjoys spending time cooking, working out, being outdoors, and traveling the world. 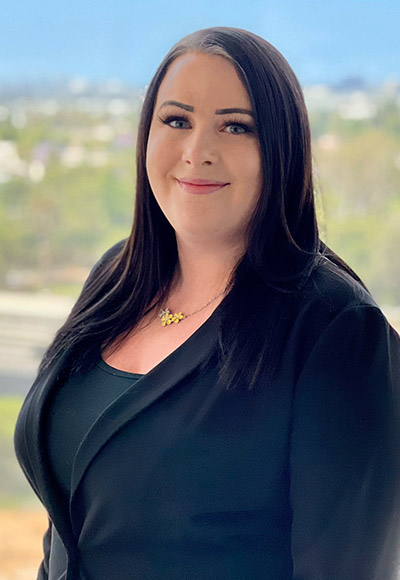 Trisha is an experienced professional who brings a decade of administrative experience to her vital role in managing the firm. Trisha has a passion for helping members of her community and thrives in a fast-paced environment, placing her in the perfect opportunity to ensure that our client’s get the service they deserve throughout the litigation process. 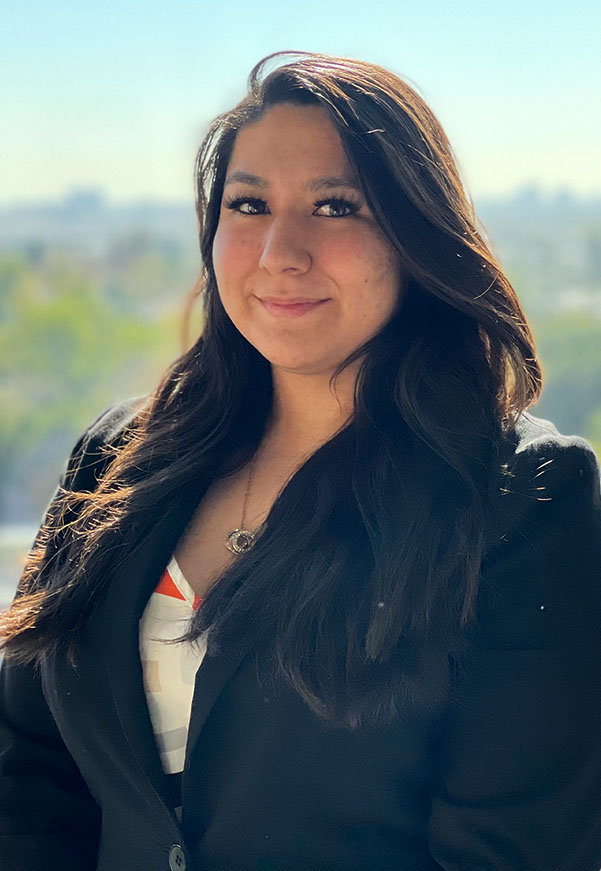 Kandy is the first to introduce clients to our firm’s dedication to service. Kandy brings to the firm her expertise from the hospitality industry where she has been involved in customer service, employee training, event coordination, and management. In addition to multi-tasking the various aspects of her caseload, Kandy brings a positive attitude and bubbly personality to the day to day operations of the firm.

Kandy is currently a student at Fullerton College where she is engaged in legal studies. On her free time, she enjoys traveling, playing sports, hiking, reading, and spending time with her family.

Send Us a Message

Give us a brief description of your situation and we’ll contact you to discuss the matter further.

Send Us a Message

Give us a brief description of your situation and we’ll contact you to discuss the matter further.